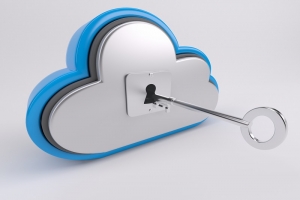 OpenSSL Security Vulnerability as of June 6, 2014

As of June 6, 2014 OpenSSL team has announced OpenSSL Security Vulnerability relating to the flaw of SSL/TLS of client and server. The vulnerability can be exploit by Main in the Middle Attack technique by hacker and can decrypt, modify the traffic on compromise client or server.

We strongly suggest that you check your critical systems that are using open-source TLS & SSL protocol, especially the server containing sensitive information and visit OpenSSL website for the security patch to fix the vulnerability issue.

FacebookTwitterLinkedIn
Page load link
We use cookies to ensure that we give you the best experience on our website. If you continue to use this site we will assume that you are happy with it.AcceptPrivacy Policy
Go to Top