Is one of the enigma in the IT World and it’s a good topic to discuss on our blog. Also not a common topic being discuss by all IT Groups and you’ll understand the reason behind after reading this article. Another thing to take note they are some IT folks out there who become billionaire by re-engineering the basic structure of the File Systems and you’ve wouldn’t believe the numbers is still counting as of today for the future IT Billionaire because of File Systems.

We won’t go deeper for the explanation of each File Systems as they are lots of extensive references out there in the web for you to read more. Our objective is to give you some FACTS and simple understanding of File Systems and open your minds for opportunity to develop more and innovate the current File systems as of today.

Known File Systems in the Market as of today:

ext3 –> File Systems for Linux Kernel and it is the common File systems used by popular Linux Distribution.

ReFS –> Commonly found in Windows Server 2012 and soon to become successor of NTFS.

reiser4 –> Next-in-line with reiserFS and commonly found in Linux OS.

Some 9 FACTS About File System:

1. You won’t hear any File Systems discussion in IT Helpdesk Operation and too much techy for them.

3. Typical topic of discussion by the Systems Administrator both for UNIX, Linux and Windows Operating System. When setting up Server Services they usually tackle what File Systems to be used.

4. You can easily identify Hard Core Linux Expert from Self-proclaim one. Usually the Hard Core one will include the discussion about they’re preferred Linux File Systems and what effective File Systems for certain types of Enterprise Application. They talk about the source code of the File Systems and revision for fine tuning. Mostly this folks can be seen in the forum of SQUID Proxy & Apache Hadoop DFS discussion.

5. In the Application Developer it’s a must for them to know File Systems and it’s a heart of their job. Some Product Developers when creating a new product they always include the File Systems API Discussion with their team. You can witness this when you watch the Apple IPhone 4 Product launch in Q&A portion where Developers are asking Steve Jobs and his Apple team about any plans regarding opening IPhone 4 Operating System File System to the developers product and guess what Steve Jobs say?

6. Apple Company is very strict to their product especially on manipulating File Systems and they typically do is to provide APIs for the developers. From the very start they knew already the potentials of File Systems, actually they used it very wisely and monetize it effectively until now.

8. In the BIG Data World Hadoop is the next Google Company in the making and they are continuously refining their Hadoop File System as of today and creating more APIs for the developers to hook-up their innovative products that will elevate the BIG Data Business Industry.

9. We choose this stock photo for our File System article , because this is the most graphical explanation of what File System really do. If you see the Folders in the cabinet then these are the data, the Cabinet and the arrangement of Folders represent the overall characteristics of a File System is. 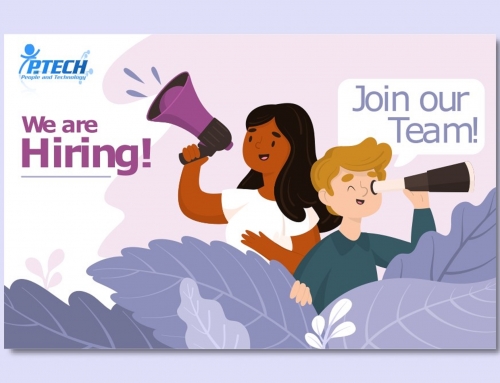 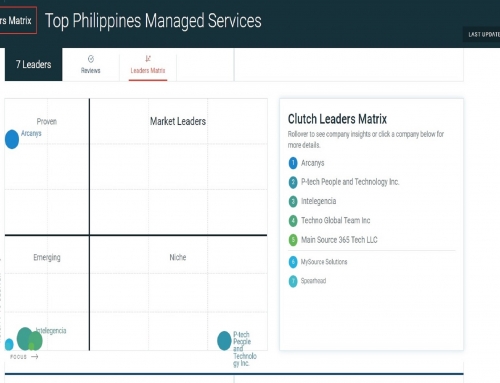 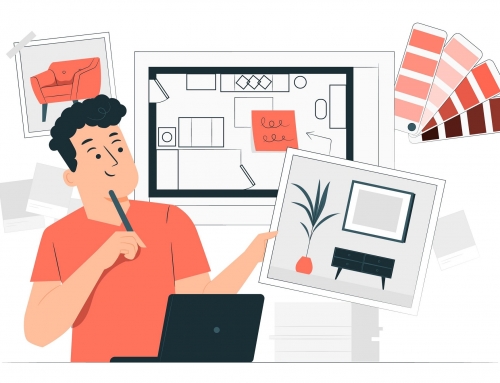 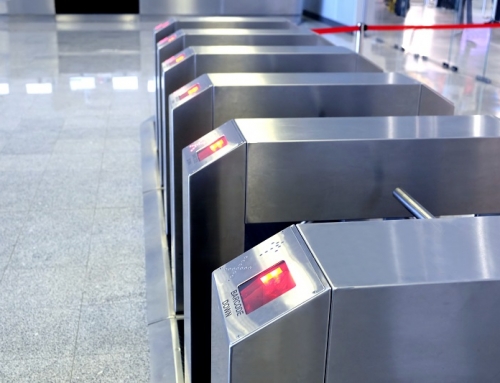 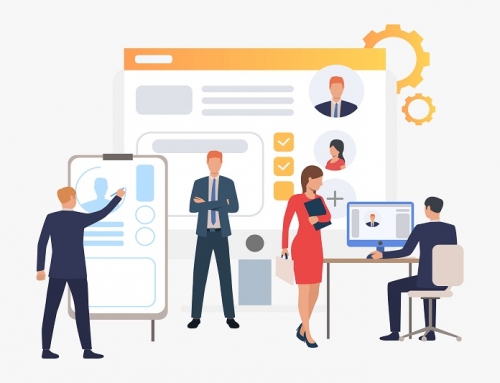